African governments must regain control of the water sector.

On 28 July 2010, The UN General Assembly adopted resolution 64/292, which declares that clean, safe water is a “fundamental right, essential to the full enjoyment of the right to life and all human rights”. The resolution calls on states and international organisations to “provide financial resources, build capacity and transfer technology through international assistance and cooperation, particularly for developing countries”.

Water crises remain a major problem in Cameroon and the Central African sub-region. According to the WHO/UNICEF’s 2019 Joint Monitoring Program report, only 57% of Cameroon’s population have access to drinking water. Poor access to water is not only common in rural areas, where the need is greatest, but also in the capital Yaoundé, where 69% of households face at least four water shortages a month and 51% of water sources (wells and boreholes) exceed WHO’s Nitrate Standard.

In 2018 Cameroon made a great step by renationalizing its water sector after ten years under corporate management and also decided to remove taxes on water billings for all consummation under 20m3.

We are all aware that privatisation entails rate increases, lack of public accountability and transparency, higher operating costs, worse customer service and loss of jobs. In Cameroon, despite water shortages and high bills that made it difficult for the poor to cope, CDE (the private company that managed the water sector) claimed 101 billion CFA (US $19 million) in compensation. The same thing happened to Gabon, where Veolia claimed 65 billion FCFA from the state. Private water operators often claim compensation when operations are re-municipalised or renationalised – a reminder that the best way to avoid the costs of water privatisation and conflicts with the private sector is not to privatise water in the first place.

At the African Center for Advocacy, we know that our governments have the capacity to prioritise their citizens in every decision that is made. That is why we advocate for the safe and sustainable management of water and sanitation services to be accessible to all. 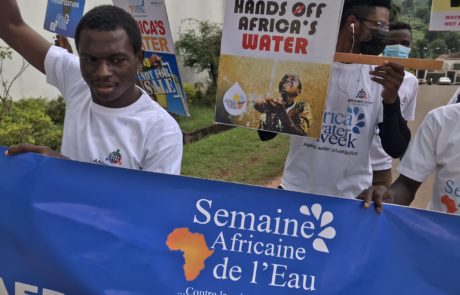 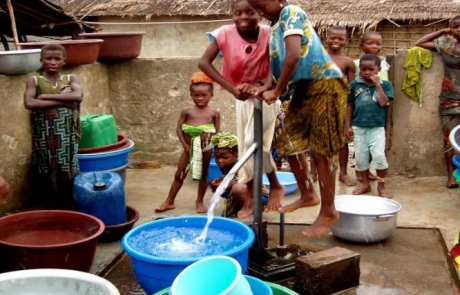 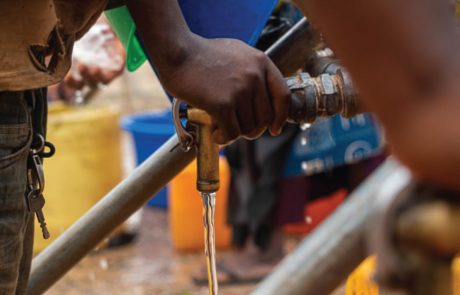