Tobacco is the leading cause of preventable death in the world. It kills 8 million people each year, while across Africa, 146 000 people die from related diseases annually, according to the World Health Organization (WHO).

The South-East Asia Tobacco Control Alliance says the prevalence rate of tobacco smoking in Africa is relatively low at 14% compared with 23% in the Americas and 31% in the Eastern Mediterranean, but its growth rate is the highest in the world.

The use of tobacco products other than cigarettes, such as vaporizers, is also increasing in Africa. Mozambique has seen a 220% growth in cigarette consumption over the past 16 years, according to a Lancet survey.

In the African region:

Cameroon became a Party to the WHO Framework Convention on Tobacco Control on May 4, 2006.

Smoke-Free Places: Smoking is prohibited in schools, universities and Ministry buildings. Smoking is not regulated in any other indoor public place, indoor workplace or on any means of public transportation.

Tobacco Advertising, Promotion and Sponsorship: There is a ban on tobacco advertising and promotion on television, radio and in the printed press as well as on outdoor advertising. Tobacco sponsorship is allowed, but there are some restrictions on the publicity of such sponsorship.

Tobacco Packaging and Labeling: The law requires rotating pictorial health warnings on 70 per cent of the front and back surfaces of tobacco product packaging. Misleading packaging and labelling, which could include terms such as “light” and “low tar” and other signs, is prohibited.

The World Health Organization (WHO) proposed efficient and inexpensive “best buy” interventions for the prevention of tobacco use including : tax increases, smoke-free indoor workplaces and public places, bans on tobacco advertising, promotion and sponsorship, and health information and warnings. 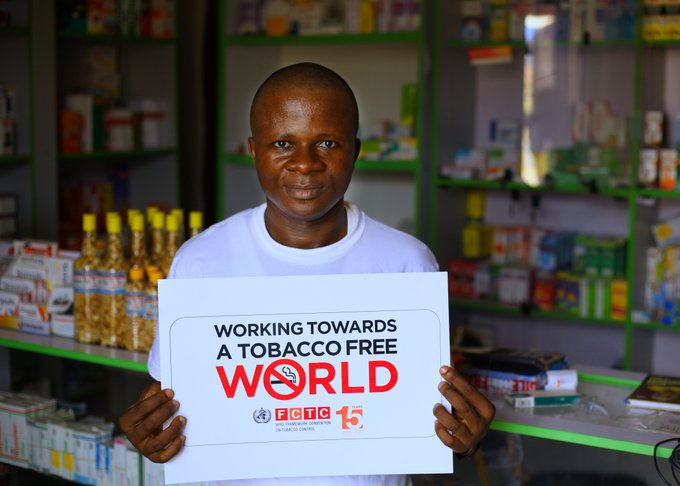 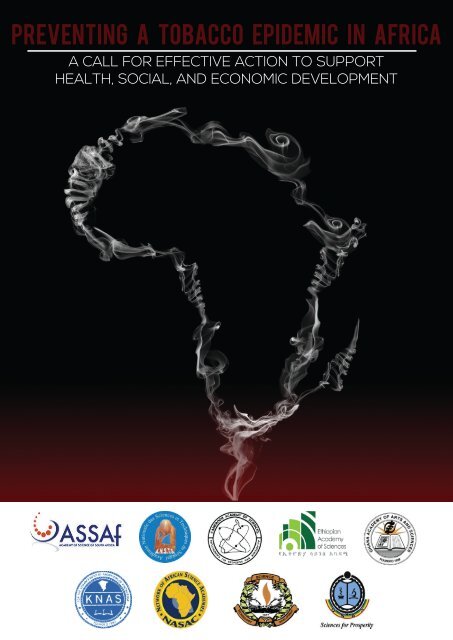 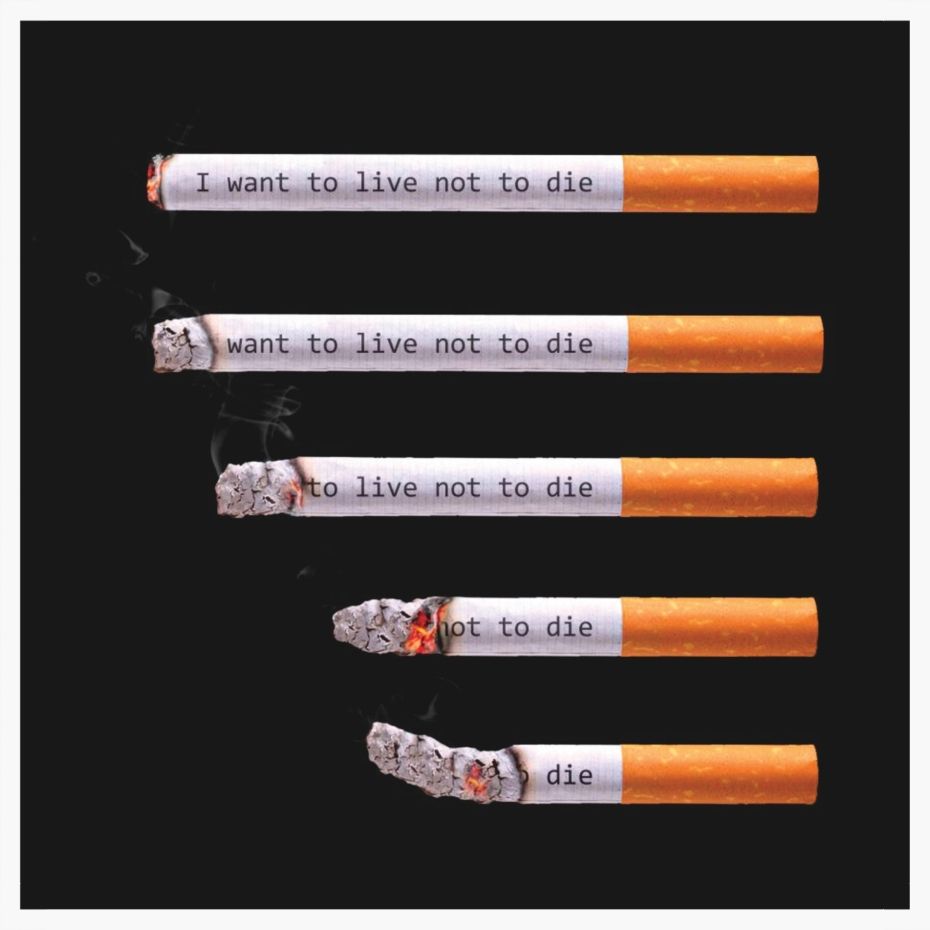 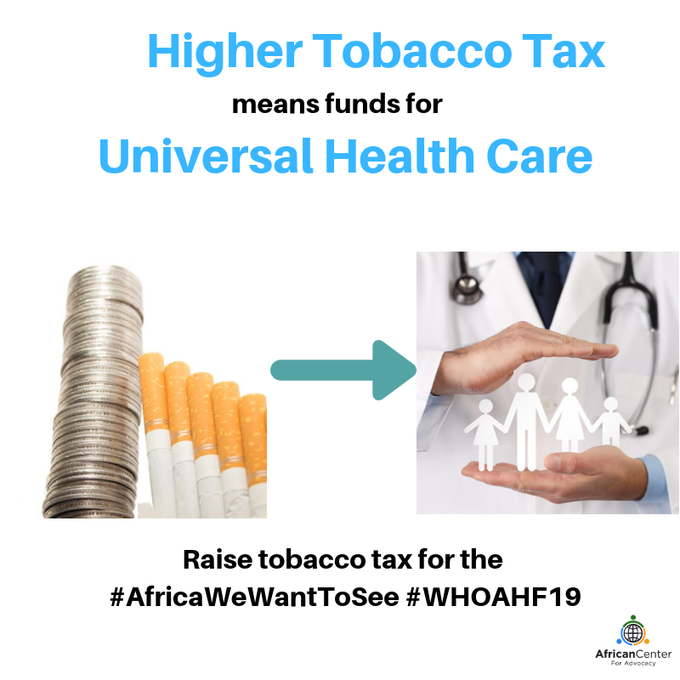