Climate change refers to long-term shifts in temperatures and weather patterns. These shifts may be natural, such as through variations in the solar cycle. But since the 1800s, human activities have been the main driver of climate change, primarily due to burning fossil fuels like coal, oil and gas. ” The State of the Climate in Africa 2019 report shows increasing climate change threats for human health, food and water security and socio-economic development in Africa. Because of this, we need accurate and current data for adaptation planning,” said Ovais Sarmad, Deputy Executive Secretary, UN Climate Change.

Africa is already facing consequences of climate change, including an abnormal recurrence of extreme weather phenomena such as violent winds, high temperatures, and heavy rainfall, which endanger communities’ ecosystems and the services they provide.

While Africa contributes only 2-3% of greenhouse gas emissions, the continent suffers disproportionally from the impacts of climate change. Four of the 10 worst disasters identified by the World Meteorological Organization in 2021 occurred in Africa. At the same time, as home to 14% of the world’s forest cover serving as carbon sinks, Africa also plays a vital role in achieving global real zero.

While the region has made a negligible contribution to the problem, the international community largely expects Africa to respond in much the same way as the rest of the world. The Paris Agreement’s provisions for multiple pathways with common but differentiated responsibilities recognize that nations that became rich from burning fossil fuels should cut their emissions faster to allow poorer ones to develop.

The consequences of climate change may undermine Africa’s efforts to reduce poverty, develop a strong, diversified, and competitive economy, and strengthen national unity and consolidate the democratic process. African countries need to take steps to arrest climate change, but the continent cannot take the same path to net-zero as the richer world. Indeed, in order to limit the average global temperature increase to well short of 2°C above preindustrial levels by 2050, it is critical that the continent plays its part.

Africa needs a realistic road map that takes a different, but effective, approach. The continent’s path to climate adaptation and mitigation must, by necessity, diverge from those of industrialized countries. African solutions for Africa! 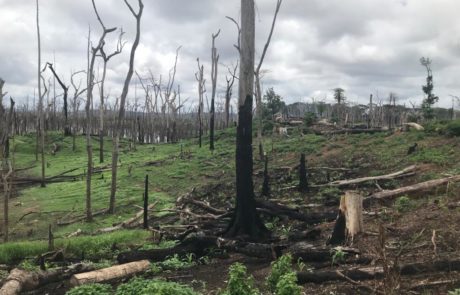 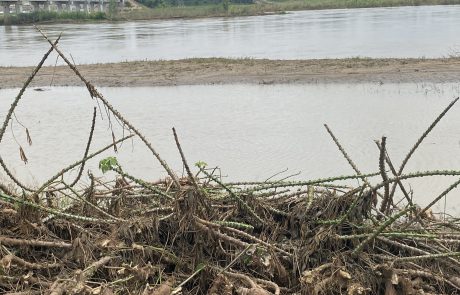 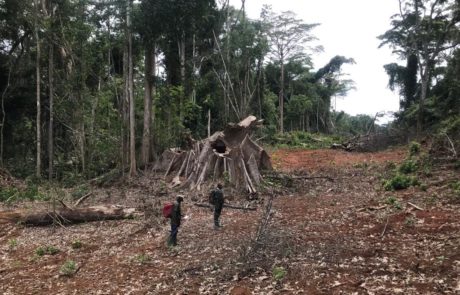